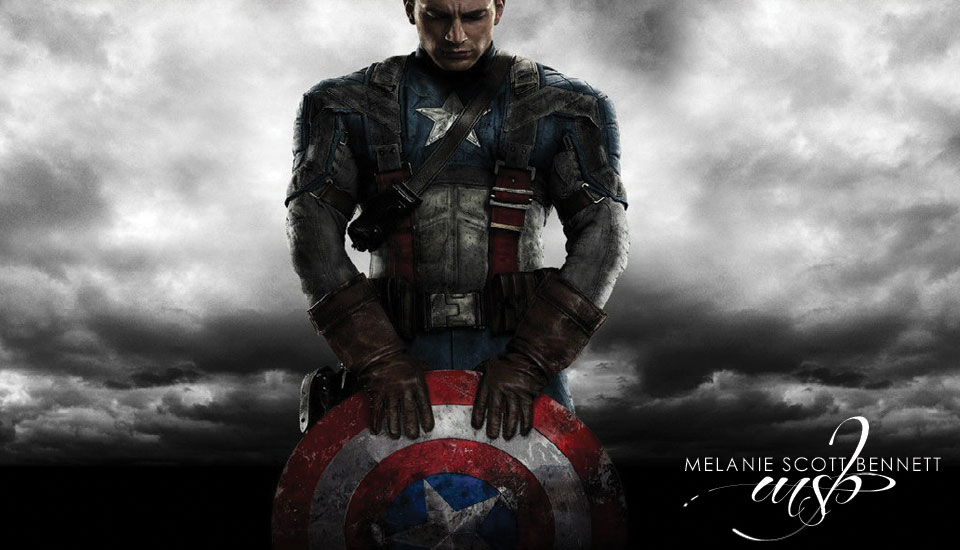 One thing I have learned throughout life is that no matter who you are, you will be faced with battles. I once heard someone say God gives His toughest battles to His strongest soldiers. Now, it would seem to make sense from our human perspective, but God doesn’t operate like man. His strength is actually perfected in our weakness [2 Cor. 12:9].

I recently watched a movie called Captain America where the lead character, Steve Rogers, desires badly to enroll in the army, but he’s just too small. Steve is finally admitted by a medical doctor who has mercy on him, but struggles to keep up with the rest of the recruits. After the men complete basic training, the doctor who mercifully allowed poor Steve to enlist says, “he’s the perfect candidate for the job!” Everyone, including Steve, is astonished. Physically, he is too small, too weak, too scrawny and overall unfit for any type of battle. The army captain decides he will test the doctor’s assessment and throws out a grenade in the middle of the field. All of the recruits immediately start running in the opposite direction, except Steve. He runs toward the grenade and throws himself on top of it, hoping to use his life to save everyone else.

This movie revealed a valuable lesson to me. I believe God gives his toughest battles not to His strongest soldiers, but to the ones who are willing to totally surrender their lives and will to Him. You may not be the toughest, strongest or most likely candidate, but He chooses you for a greater purpose/calling. Once you totally surrender, God equips you with the strength needed to be victorious in the battle. Because ultimately, the battle is not yours, it’s the Lord’s [2 Chron. 20:15]. 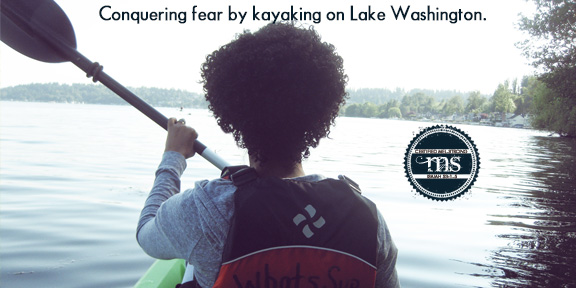 Galatians 6:9 [NIV] says, “Let us not become weary in doing good, for at the proper time we will reap a harvest if we do not give up.” However, battles can last a long time and drain all of your energy. In Exodus 17:11, the Israelites were in a battle and as long as Moses held up his staff, the Israelites were winning. But, Moses’ arms got weary and started lowering. The Israelites started losing the battle. So, Aaron and Hur came over to help lift Moses’ arms up and the Israelites went on to win the battle. Today, I want to encourage all of my weary soldiers by metaphorically lifting your arms on either side. Check out this excerpt from Pastor John Hannah:

In 1 Kings 3, there were two women brought to King Solomon claiming to be the mother of the same child. While the two women were asleep with their babies, one woman (we’ll call her Woman 1) accidentally rolled over onto her child and the child died. So, Woman 1 arose and placed her dead child in the arms of the other woman (we’ll call her Woman 2) and took Woman 2’s living child as her own. When Woman 2 awoke, she realized what had happened and went to King Solomon to get her child back. This story often focuses on King Solomon’s wisdom, but here are some key lessons Woman 2 teaches us:

To all the weary soldiers, regain your strength, pick up your weapons, and fight for what you know God has promised and birthed inside of you.  The weapons of our warfare are not carnal, but they are mighty through God, to the pulling down of strongholds [2 Cor. 10:4]. Through the power of the Holy Spirit, we have the power to bind and loose. Bind discouragement and loose encouragement [1 John 4:4], bind disappointment and loose hope [Jeremiah 29:11-13], bind defeat and loose victory [Rom. 8:37]. Fight on good soldier, fight on!